The Life's Quantum Energy Pad is a new functional bedding brand developed and manufactured by Richway and Fuji Bio Inc. International, Inc. A product composed of environmentally friendly raw materials such as organic compound energy extracted from peach and grape seeds, which is beneficial to the human body's biological vibration. 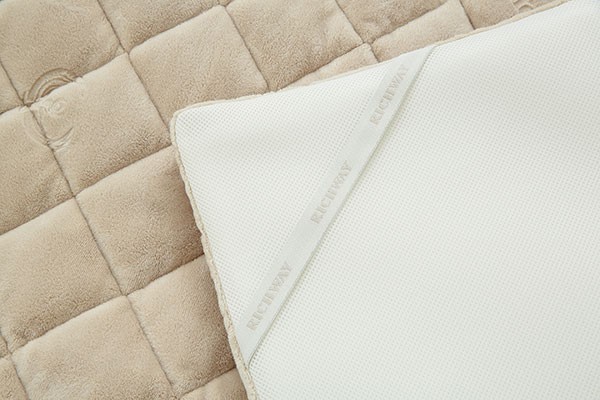 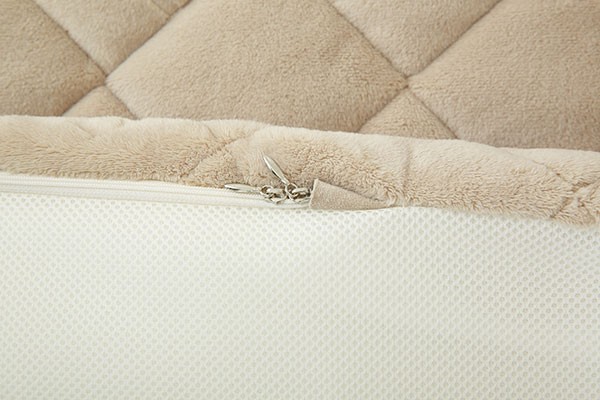 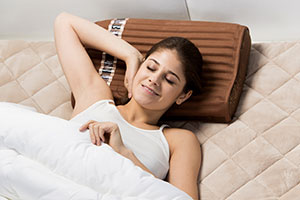 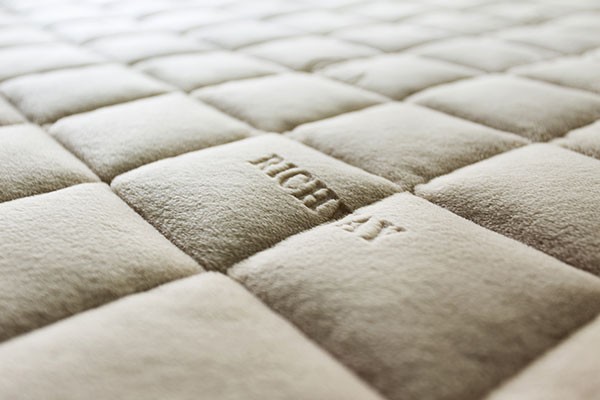 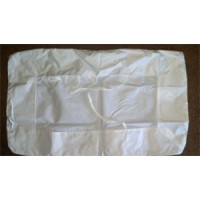